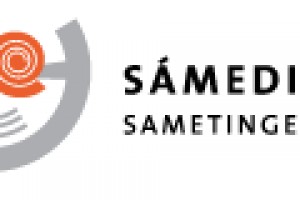 The Sami Parliament has invited representatives of indigenous peoples worldwide to an international preparatory conference in Alta, Norway, 8-12 June 2013.

Around 800 indigenous delegates and advisors, various observers and representatives of the world’s media are expected in Alta in June 2013 to prepare for the UN World Conference on Indigenous Peoples (WCIP) to be held in New York in 2014.

The objective of the Alta 2013 preparatory conference on indigenous peoples is to help strengthen mutual cooperation, as well as identify and coordinate important problems and issues affecting the world’s indigenous peoples and the effort to safeguard their human rights ahead of the UN World Conference on Indigenous Peoples (WCIP) in 2014.

The Sami Parliament in Norway is hosting the Alta 2013 conference, and is responsible for the practical organisation of the event. The Sami Parliament is working closely with the (Indigenous Global Coordinating Group (GCG), created specifically in connection with the WCIP in 2014. The GCG is also responsible for the content and execution of the Alta 2013 preparatory conference.

The conference is open to accredited representatives of the media and delegates for indigenous peoples from the world’s nine different indigenous regions, their advisors and observers. The entire conference will be webcast live.